Dec 08, 2017 · People who searched for History of Adult Education: Info on Adult Education Programs found the following information and resources relevant and helpful. 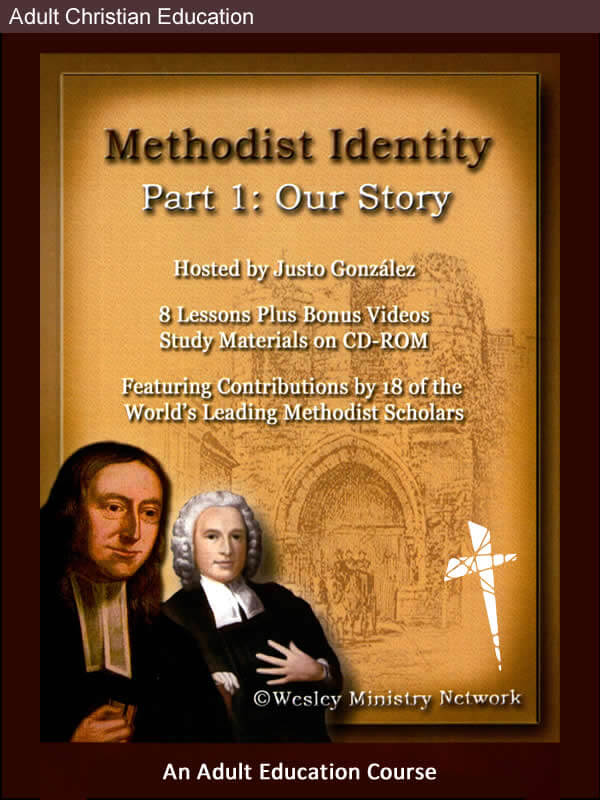 Explore our growing collection of adult education courses. Watch fun and engaging video lessons that can help you prepare for GED exams or master essential business software programs, like. 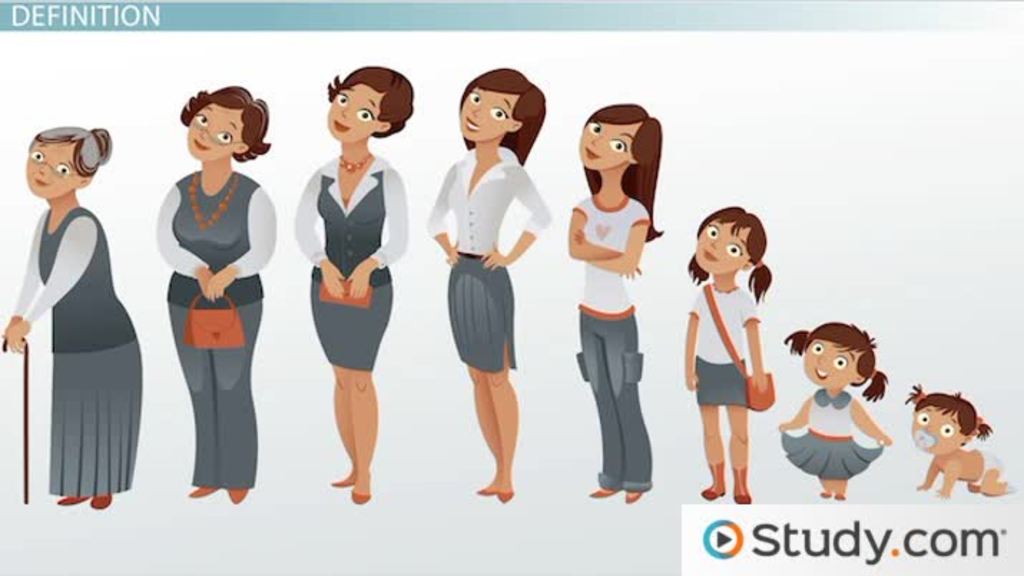 "Adult Education" is a song by American duo Daryl Hall & John Oates, released as a single on February 18, 1984. The song is featured on the duo's second compilation album Rock 'n Soul Part 1 (1983). It was one of two new tracks that were recorded specifically for the compilation release and hit number eight on the US Billboard Hot 100.This song was featured in the 2013 video game Grand Theft B-side: "Maneater" (7" US 12"), "I Can't Go for That (No .